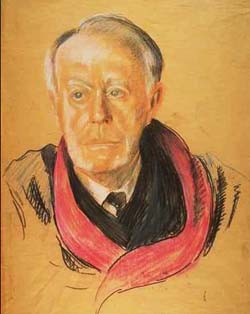 “A Communist Europe and America will mean a Communist Australia, whether the proletariat of this country likes it or not. ... but it must ‘do its bit,’” [Comment, June 1920]

Biography in MIA Glossary
Introduction by Bob Gould
On “Communism: A Love Story”, a biography of Baracchi by Jeff Sparrow

Proletarian Comment, editorials in “The Proletarian,” monthly journal of the Communist Party of Australia:

Murder will out. An open letter to members of the Communist Party, April 1940.