“What I remember most, however, is the righteous anger that those 10,000 demonstrators felt against the Vietnam War. We were unquestionably right. I remember with real nostalgia that time when Max and Danny and myself and Tom Uren, and our anarchist friends up the back were a good deal younger. Whatever we’ve done subsequently, the best part of our lives was when we were united, despite our differences, in genuine comradeship, as part of the minority that became the majority against the then popular, but totally unjustified, Australian involvement in Vietnam.” Arthur Calwell’s last hurrah, Vietnamese dictator Ky and Kirribilli House in the stinking hot Sydney summer of 1967 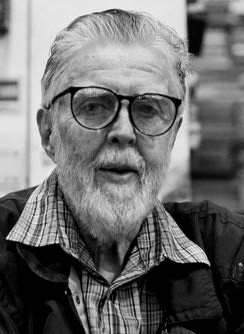 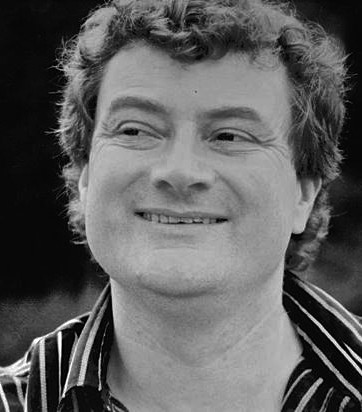