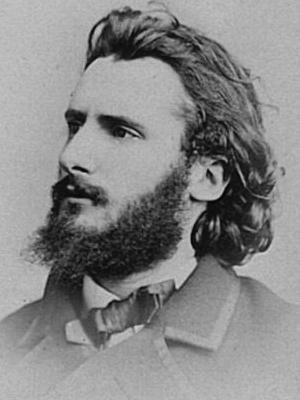 Le Salut Public, a two page newspaper dedicated to supporting the Committee of Public Safety of the Commune, only lasted seven issues, from May 16 to May 23, 1871 (its masthead also gave the dates according to the revolutionary calendar: 27 Floréal — 4 Prairial, 79). Its editor, Gustave Maroteau, wrote in the first issue: “We have confided our destiny to the Committee of Public Safety. If it is pitiless Paris will remain free and the world saved.” Maroteau was wounded in the final battles and was sentenced to death by the Versailles forces. His sentence was commuted to deportation to Nouméa, where he died in 1875, aged 26.

This, the final issue was meant to be posted on walls.

Treason has opened the gates to the enemy. He is inside Paris. He bombards us. He kills our wives and children.

Citizens, the supreme hour of the great struggle has sounded. Tomorrow, tonight, the proletariat will have fallen again under the yoke or will be freed for eternity. If Thiers is victorious, if the Assembly triumphs, you know what life awaits you: work without results, poverty without respite. No more future! No more hope! Your children, who you had dreamed would be free will remain slaves; priests will again take their youth from them; your daughters, who you had seen beautiful and chaste will roll blackened in the arms of these bandits.

TO ARMS! TO ARMS!

Gather yourselves around the red flag on the barricades, around the Committee of Public Safety — it will not abandon you.

We will not abandon you, either. We will fight with you until the last cartridge, behind the last paving stone.