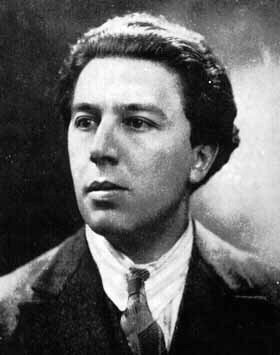 “La Révolution Surréaliste” began publication almost immediately after the appearance of André Breton’s (1896-1966) First Surrealist Manifesto in 1924. The magazine came out with no great regularity, twelve issues appearing between the first issue and the last, dated December 1929, which contained Breton’s Second Surrealist Manifesto and bore the question, “What hope do you place in love?” on its cover . The first three issues were edited by Benjamin Péret (1899-1959) and Pierre Naville (1903-1993), both of whom were to become active militants on the far left. Péret helped found a Brazilian Trotskyist organization after emigrating to South America and later fighting in the Spanish Civil War, and Naville, after a time in the French Communist Party (PCF), was one of the founding fathers of French Trotskyism, remaining an independent leftist until his death. Breton, the “Pope of Surrealism,” took control of the magazine with issue number four. Like the movement of which it was the voice, the politics of “La Révolution Surréaliste were of the left,” but with a unique flavor. Breton himself was a member of the PCF from 1927-1933, and was later briefly close to Trotsky. 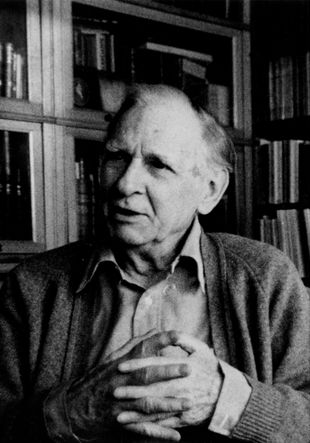 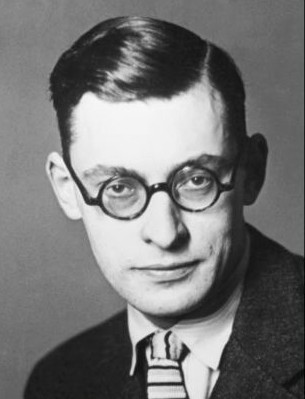 The magazine contained accounts of dreams, automatic writing, attacks on university leaders and the pope, articles in praise of Felix Dzerzhinsky, founder of the Cheka and Lenin, roundtable discussions on suicide and sex, praise of the Marquis de Sade by the future Communist Paul Eluard, the scenario of the Surrealist film “Un Chien Andalou"by Salvador Dali and Luis Buñuel, and art work by those close to or admired by the movement .

As the fissiparous Surrealists split into competing groups, with Breton expelling those not following the line he laid down, “La Révolution Surréaliste” was replaced by the more openly political “Le Surréalisme au Service de la Révolution,” which appeared irregularly from 1930-1933.